Creamy chocolate ice cream from the coziness of our home that can’t be resisted once scooped out. Let the temptation devour our taste buds make it low carb!

As I lately have a little time, I was searching on the web the other day. On the lookout for fresh, stirring ideas, inspiring meals that I’ve never tested before, to surprise my loved ones with. Hunting for quite some time but could not discover any interesting things. Just before I wanted to give up on it, I discovered this tempting and simple treat simply by chance at Suncakemom. The dessert looked so yummy on its photo, that required immediate action.

It absolutely was not so difficult to imagine the way it is created, how it tastes and just how much my husband is going to want it. Mind you, it is rather simple to please the man when it comes to cakes. Yes, I am a blessed one. Or perhaps he is.Anyhow, I went to the webpage and used the precise instuctions that were coupled with great pics of the operation. It really makes life much simpler. I could imagine that it’s a slight effort to take photos in the midst of cooking in the kitchen because you most often have gross hands so I sincerely appreciate the time and energy she devote to build this post .

With that said I’m encouraged to present my personal recipe in a similar way. Thanks for the idea.

I had been tweaking the original mixture create it for the taste of my loved ones. I must mention it had been an awesome success. They prized the taste, the structure and loved getting a treat like this in the midst of a hectic workweek. They quite simply wanted more, a lot more. Thus next time I am not going to commit the same mistake. I’m likely to double the volume . 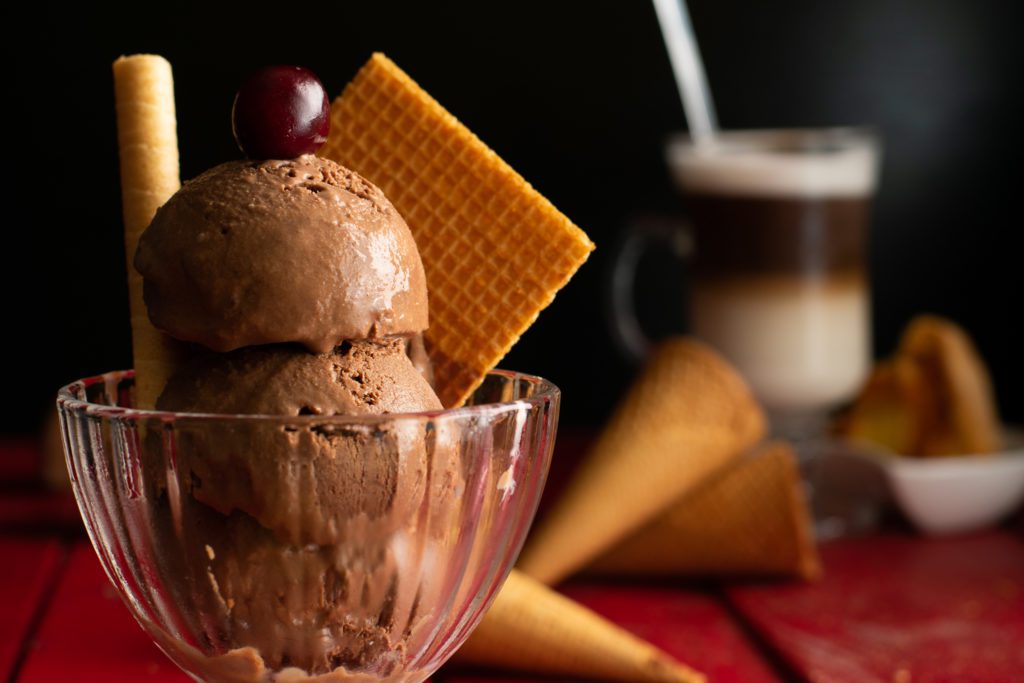 Pour milk, agave syrup and vanilla extract into a medium size saucepan and put it on the cooktop to warm it up.

Meanwhile break the chocolate into small chunks so it melts easier.

Separate egg yolks from the whites as only the yolks will be used.

Take about a cup of the warmed up milk and gradually stir it in with the yolks. It’s important to raise the temperature of the yolks before pouring it into the hot milk as this will prevent clogging of the egg.

Pour back the warmed up egg yolks and milk into the saucepan with the hot milk-vanilla-agave mixture while stirring mildly on low to medium heat.

Keep stirring on low to medium heat frequently until it starts bubbling.

Add the optional cocoa powder that should also previously dissolved with some of the warmed up milk in a separate cup.

Put chocolate chunks into the saucepan as well.

Stir frequently until chocolate melts completely and incorporates well with the other ingredients.

Take it off the heat and let it cool down.

Mix chocolate base and whipped cream carefully so the ice cream will have a light fluffy texture.

Pour it into the container and put it in the freezer for 4-6 hours.

Stir it every 30 to 60 minutes to avoid the crystallization of the water in the cream.