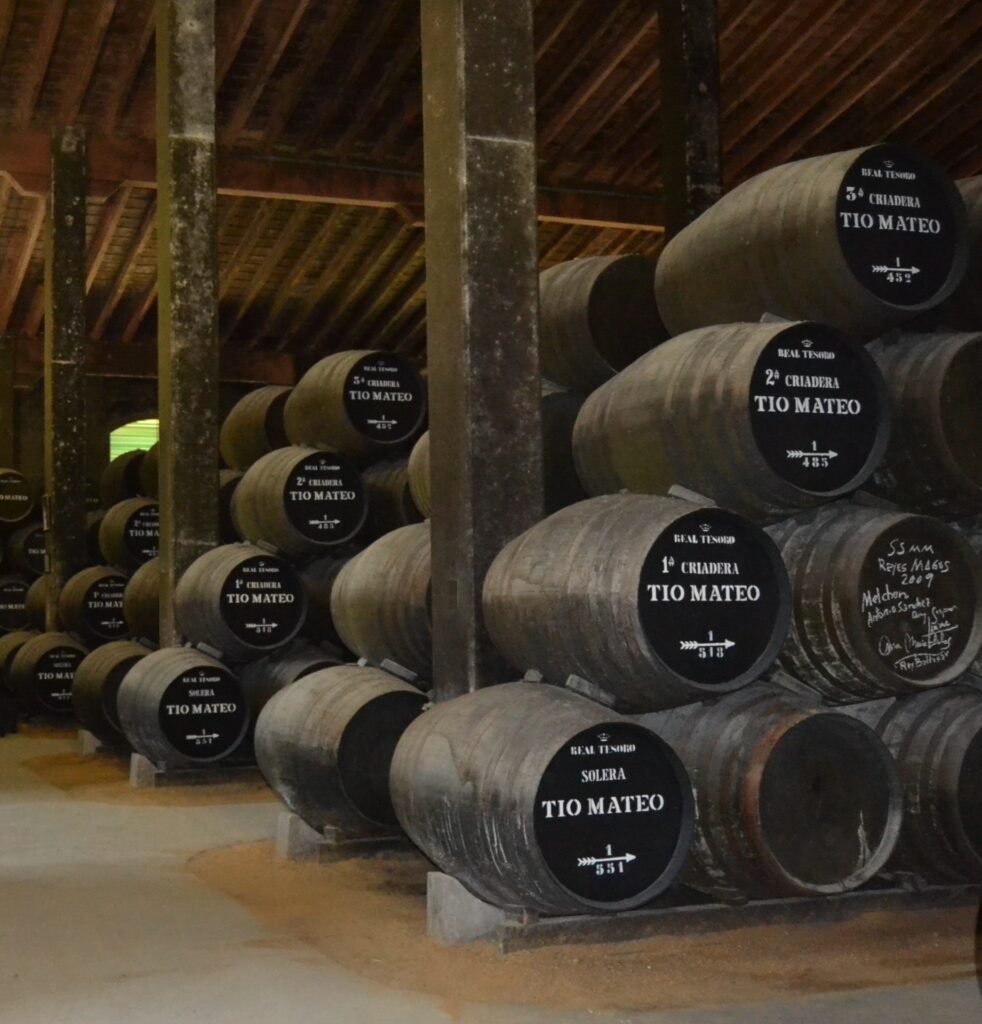 Château de la Chaize is one of the oldest, most historic estates in Burgundy’s Beaujolais region. Boasting over 250 acres of land, it is also one of the largest. This stunning property – designated an Historic Monument in 1972 – was designed by Mansard, with gardens by Lenotre, designers of the Palace of Versailles, just outside of Paris. Château de la Chaize is currently owned and managed by the Marquise de Roussy de Sales family, making it one of the last great privately-owned wine estates in France.
Château de la Chaize is located in the Brouilly appellation, the largest of the Beaujolais Crus, where the predominant grape planted is Gamay. On this estate, 50% of vines are older than 50 years, some as much as 75 years. The pink granite soil allows for excellent drainage.
Under the direction of the Marquise de Roussy de Sales, the winemaking operations at Château de la Chaize, as well as the property and gardens themselves, were completely transformed and updated. It is today considered one of the most innovative estates in Burgundy. Among its forward-thinking practices is the adoption of eco-friendly farming techniques, commonly referred to as Agriculture Raisonne. Chemical treatments have been reduced to a strict minimum, for example, and the growing of grass between rows has been re-introduced to enrich the soil and reduce erosion.
Fermentation takes place in large stainless steel tanks, with a short cold maceration followed by relatively low temperature alcoholic fermentation. The wines are drained by gravity to age gracefully in large neutral oak casks for approximately one year before being bottled at the winery.
Château de La Chaize is one of the most recognized and best selling wines of the entire Beaujolais region, offering an exceptional price-quality ratio.